A new and critical work for Bahía Blanca gets under way 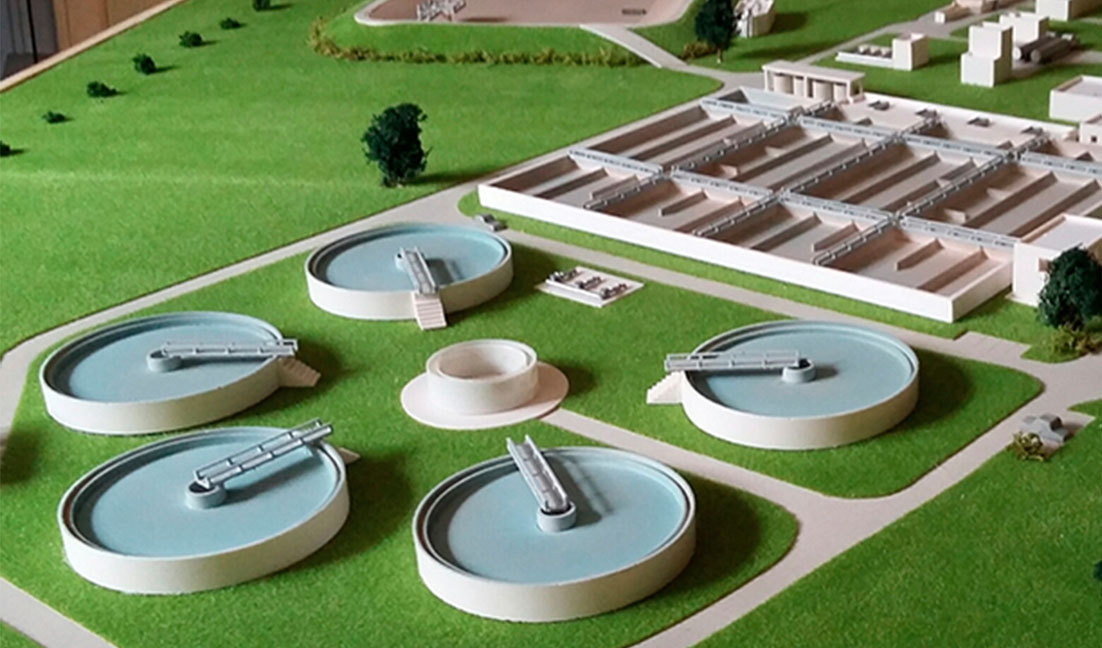 Posted at 14:46h in Uncategorised by Panedile 0 Comments
0 Likes

Panedile, along with Tecma, is to build a Sewage Treatment Plant in the First Basin of Bahia Blanca, a key which which has been long-awaited by the population of the city. After the contract was signed with with Aguas Bonaerenses SA, the construction of the primary and secondary treatment modules began at the wastewater treatment plant which currently serves 250,000 users at a rate of 3,000 m3 / h.

The work to be carried out contemplates repairs to the  primary treatment plant which is out of service, and the construction of a major expansion to the secondary treatment plant, including nutrient removal. The liquid is currently discharged in its raw state into the estuary of the Port of Ing. White without any treatment.

The project, which will employ 200 people, reaffirms Panedile’s leadership in sanitation works backed by its extensive experience in building treatment plants, sewage and rainwater networks throughout the territory of Argentina using the latest technology. From 2005 to 2007, Panedile also built the Purification Plant for the third basin in Bahia Blanca which is currently operating.

Sorry, the comment form is closed at this time.